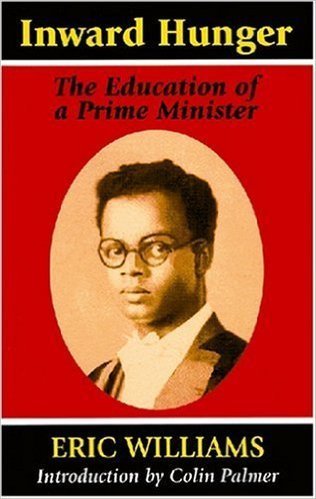 Inward Hunger: The Education of a Prime Minister by Eric Williams

Inward Hunger: The Education of a Prime Minister by Eric Williams

This is the first paperback edition of the autobiography of the first Prime Minister of Trinidad and Tobago. When the author, the Prime Minister of Trinidad and Tobago, was a lad, his country was a British Crown Colony, and its government offered one university scholarship a year to the entire population. Young Williams won it, and went off to Oxford to study history and politics. He became an authority on West Indian history and, back home, founded the People's National Movement Party, which has repeatedly returned him to office. Mr. Williams' education has endowed him with a lucid style and, despite his dedication to his homeland, a mind that is anything but insular. This autobiography has become a classic in African-Caribbean history.